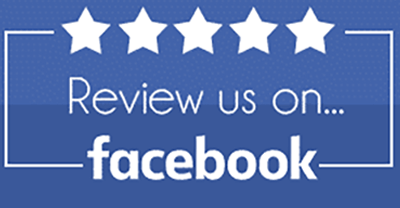 Review us on Google 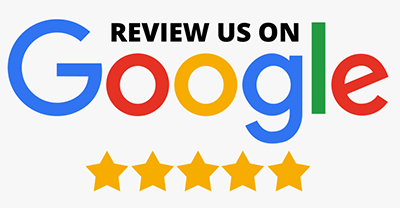 Review us on Avvo 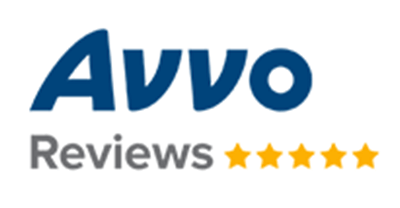 I have known Michael Leader for over 10 years. If you need an attorney, he’s the one to turn to.

Response: Considering you have been around the block and seen your fair share of, well…a lot, your respect and vote of confidence is appreciated! I will always do everything I can not to let you or any of my clients down.

If you want the best DUI attorney, best felony attorney, best criminal attorney, then call Michael Leader at 954.523.2020. I refer all DUI and felony cases to him with complete confidence. I know he will take care of my clients and I know he will always look for a way to avoid getting a case filed. Please do yourself a favor and call him first and hire him!

Response: Thanks Melanie. Considering you also handle criminal cases and how incredibly effective you are in your traffic cases (in which you vigorously defend your clients always!), your trust and confidence in me and my abilities is very much appreciated. I am grateful for your referrals and am pleased that in nearly ten years of having clients in common with you and/or that you referred to me, I have been effective for all of them winning most of their cases.

I have been an attorney in Fort Lauderdale for 20 years and have known Michael for more than 10 of those. I can say unequivocally that he is a hard worker who personally cares about each and every one of his clients. He is respected throughout the legal community and holds and/or held leadership positions in many professional organizations. I fully recommend Michael.

In 2011 after working as a movie extra in a Tom Cruise film named,”Rock Of Ages”; myself and a couple co-workers blew off some steam with a couple beers and a cannabis cigarette. We were parked in the Museum Parking Garage. Long story short I was issued a ticket for the cannabis possesion. Well, I goofed and missed the court date and a warrant was issued for my arrest. Mike Leader was able to have the warrant lifted and my entire case was eventually tossed out. I paid a fine and was able to resume my life and go back to work. Thank You Mike for your prompt attention to my needs, I strongly recommend Mike to anyone who has a legal issue.

Response: Thanks Mark. You are a solid guy and it was my pleasure to help you. I am always happy when we can get our client\’s charges nolle prossed (completely dropped) like we were able to do for you.

I worked with Mike for many years at the SAO office in broward It was a pleasure to work with mike very pleasant person to work with and s gentleman I would recommend Mike without a problem Great Attorney!

Response: Thanks Jimmy. Hard to believe that was well over a decade ago. You were always a great help and had such a great attitude. Considering you have worked with and been around hundreds or lawyers, your positive review and endorsement really says something. Thank you.

Mr. Leader is a very experience, knowledgeable Attorney, with a great reputation as a top Counsel in the State of Florida for his work. I highly recommend Mr. Leader for his services.

Response: Thanks Paul. You are a gentleman and we appreciate you!

Mr. Leader is an exemplary professional, who went above and beyond for a friend of mine who needed his service, he is a attorney that actually is more interested in helping then just making money, thank you Michael and your staff, true leaders in their industry.

Response: Thanks. Your kind words are appreciated. I do genuinely care about our clients and the results we obtain for them. I am blessed to truly love what I do and to have been able to obtain such good outcomes that positively impact our client\’s lives.

Got a very, very favorable result for a friend facing a legal problem recently. Mike really fought hard for the result, as he does for everyone he represents.

Response: From someone that has seen me in action for nearly 16 years, that means a lot coming from you. I appreciate the review. Let’s hope your friend stays well and out of trouble not needing my services again.

I had the opportunity to deal with Michael quite a bit when I was a prosecutor. He was a formidable opponent; always very well prepared, he wrote high quality motions on behalf of his clients and was able to effectively argue them at hearing. I would highly recommend this attorney.

Response: Thanks Josh. You are always professional and certainly had the knowledge and ability to put up a good fight. I appreciate your kind words; they mean a lot come from opposing counsel, especially one as good as you!

Michael Leader represented me many years ago when the police were trying to have me charged with Aggravating Fleeing and Eluding, a serious felony that would have made me a convicted felon for life and would cause me to lose my license. Mr. Leader was very creative and aggressive. He was able to convince the state attorney that even if they were confident I was guilty, there was no way they could prove the case. He had photographs taken of me, my motorcycle and helmet as well as me in my helmet to show there is no way anyone could have actually identified me as the driver despite the police officers claims that he could. I thought there was no way they would drop it when the officer was swearing under oath that he could identify me as the driver. I should never have doubted Leader for a second. No charges were filled and I walked away completely free with no penalties, not even a fine or courtcost. Even better, Mr. Leader waived a portion of the fee we still owed him despite saving my behind.

Response: This was a tough one but was fun for me too. When the case filer could not get around the way we boxed the officer in to his own report and descriptions and then produced the photos with other information about your bike, expert articles and information, etc. that showed he had to be lying about one thing if not the other I enjoyed myself a little bit. They did not want to let this one go but once I demonstrated the cop was over zealous and had to be lying, they had no where to go and the case went away. Hope you and your girl are doing well. Thanks for checking us out and posting this review after so many years.

Great honest lawyer that knows his stuff and cares about his clients and their cases.