When you’re up against criminal charges in Broward County, you need a South Florida criminal lawyer who will pursue every available option in order to provide you with the best possible defense. 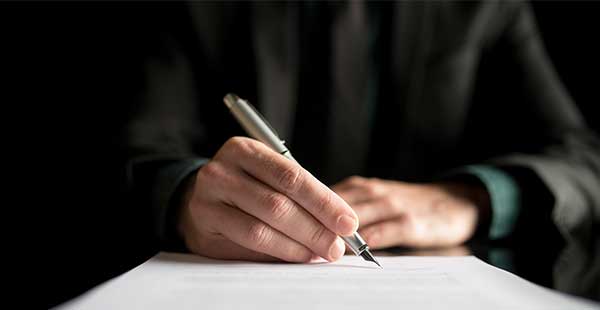 The partners at The Law Firm of Leader & Leader have a reputation for success in handling criminal cases in and out of the courtroom. 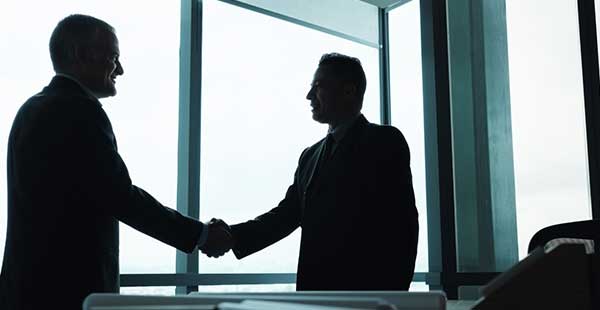 YEARS OF SOUTH FLORIDA CRIMINAL DEFENSE EXPERIENCE WORKING FOR YOU 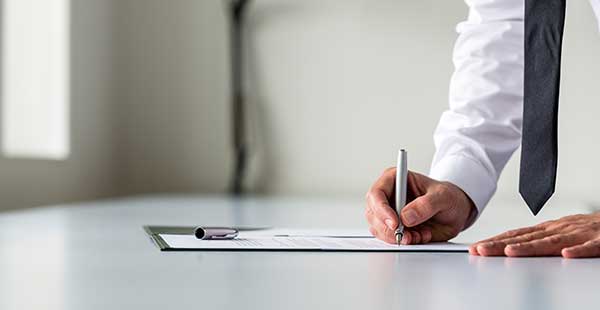 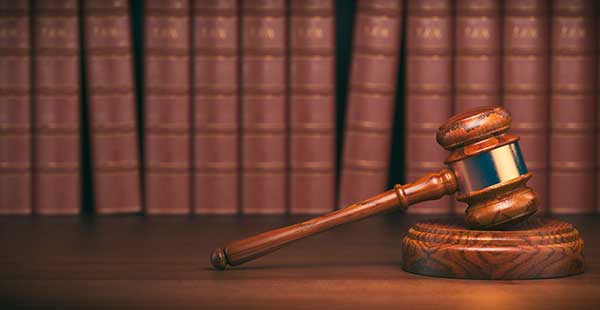 Florida Criminal Defense Lawyer, Michael D. Leader is ranked “AV” by Martindale Hubbell. TheMartindale-Hubbell Bar Register is limited to only the most distinguished law practices. The “A” signifies the highest level of legal ability, while the “V” denotes “very high” adherence to the professional standards of conduct, ethics, reliability and diligence.An AV rating is a significant accomplishment – a testament to the fact that a lawyer’s peers rank him or her at the highest level of professional excellence. A lawyer must be admitted to the bar for 10 years or more to receive an AV rating.  http://www.martindale.com/Michael-D-Leader/2279562-lawyer.htm Also notable, both Michael D. Leader & George N. Leader have been recognized as  “Legal Elite” by Florida Trend Magazine. The list only includes the top up and coming lawyers who have earned the trust and confidence of other lawyers, those who know their work the best.  Michael D. Leader has been recognized by Florida Trend Magazine as “Legal Elite” every year since 2006.

Mr. Leader has also been included as “Super Lawyer-Rising Star” in Super Lawyer Magazine which employs a  rigorous, multi-phase process including peer nominations and evaluations combined with third party research.  Each candidate is evaluated on 12 indicators of peer recognition and professional achievement to create a credible, comprehensive and diverse listing of outstanding attorneys that can be used as a resource to assist attorneys and consumers in the search for legal counsel.

The Broward County Board of County Commissioners proclaimed April 13, 2008 as “Michael D. Leader Appreciation Day” in recognition of work as an attorney and service to community.

Michael D. Leader was awarded the Joseph J. Carter Professionalism Award, Broward County Bar Association in 2014.  The Criteria for award is that the recipient, who is determined by nomination, committee review and vote,  to have exhibited of the highest degree of professionalism in accordance with BCBA Standards of Professional Conduct and the Florida Rules of Professional Conduct; Recipient determined to have demonstrated respect for the law and preservation of decorum and integrity of the legal system and conducts him/herself in a manner which has enhanced the image of the legal profession either through practice or programs and activities that educate the public about the law or the American legal system. Additional general characteristics for award recipient as follows:  A role model for the legal community, Integrity, Timeliness and promptness, Mentoring of others, Zealous advocacy while maintaining civility , Decorum and demeanor , Credibility, Courtesy to counsel, the court, and the parties  and Preparedness.  http://www.browardbar.org/joseph-j-carter-professionalism-award/

LEADER & LEADER, P.A. has the highest possible ranking/score (A+)  from the Better Business Bureau: http://www.bbb.org/south-east-florida/business-reviews/attorneys-and-lawyers/leader-and-leader-pa-in-fort-lauderdale-fl-92021409

Michael D. Leader has been awarded a perfect 10.0 superb attorney rating in several areas including DUI, Criminal Defense, Federal Practice, Insurance Litigation and Commercial Litigation.  The Avvo Rating is based on the information AVVO knows and gathers about the lawyer. The rating is calculated using a mathematical model that considers the information shown in a lawyer’s profile, including a lawyer’s years in practice, disciplinary history, professional achievements and industry recognition – all factors that, in AVVO’s opinion, are relevant to assessing a lawyer’s qualifications.  AVVO periodically collects background data from multiple sources, including state bar associations, court records, lawyer websites, and information that lawyers choose to provide to Avvo.  http://www.avvo.com/attorneys/33301-fl-michael-leader-1291013.html