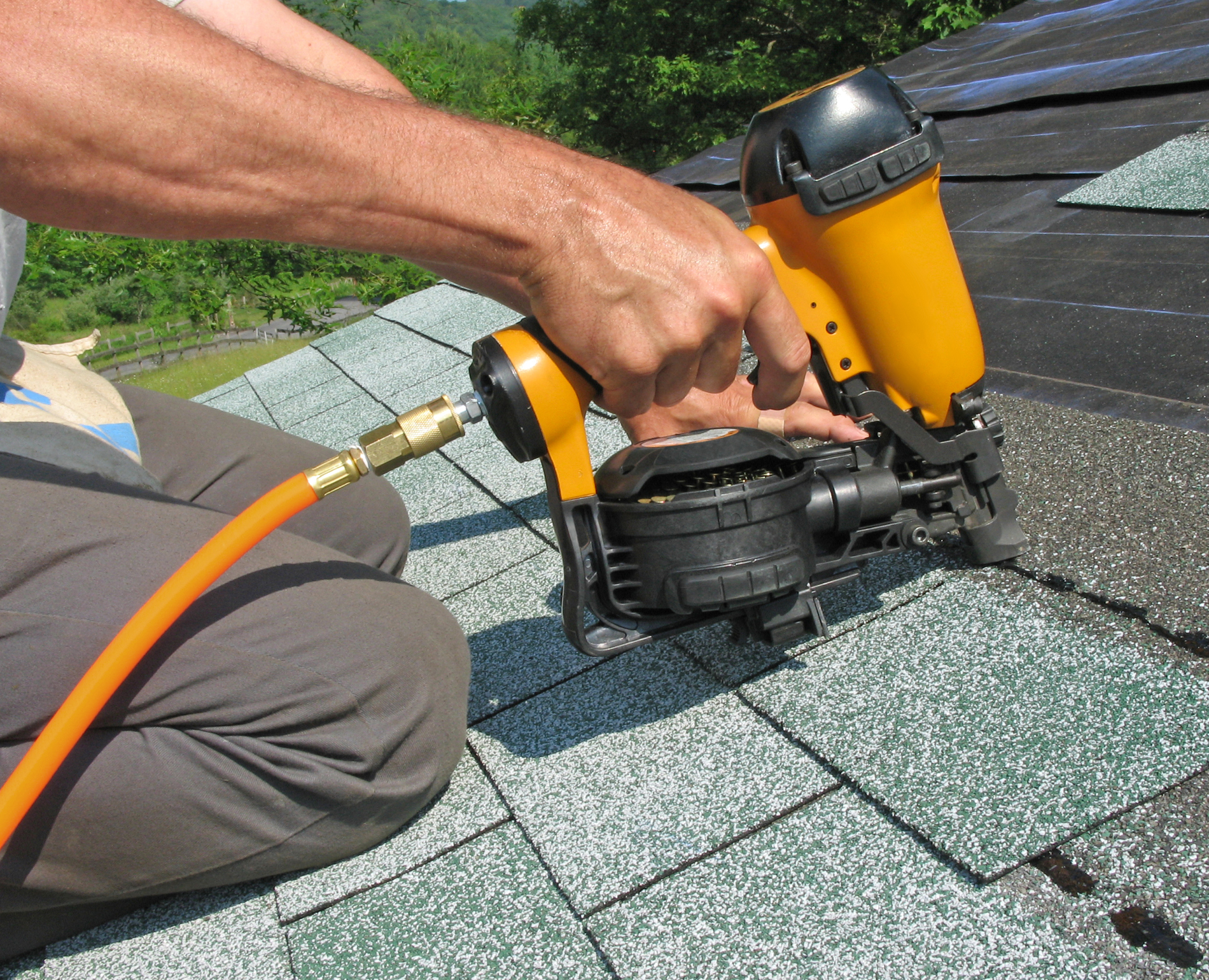 FORT LAUDERDALE, Florida. Many people remain homeless in Panama City after Hurricane Michael. According to the New York Times, residents of Panama City are asking FEMA to move more quickly to provide housing for the people whose homes have been destroyed or damage due to the storm. According to the Times, an estimated 10,000 to 20,000 people may still be homeless after being displaced by the storm.

It’s understandable to want to get your home repaired quickly after a storm hits. You want to go back home and the best contractors might be busy with work or backlogged. Yet, when families become desperate to hire contractors after a storm, they can sometimes become the unwitting prey of contractors who do poor work, who overcharge, or who fail to complete projects. It is not uncommon to hear stories of people taking deposits and disappearing.  According to the New York Times, in the aftermath of Hurricane Sandy, many homeowners ended up with houses that, to this day, remain unrepaired because the contractor they hired failed to finish the job. Homeowners may be given money from their insurance companies to make renovations and, when the insurance money doesn’t cover the whole repair, many families use savings to fix damaged homes after a storm. For homeowners who hire unskilled contractors or contractors who don’t manage jobs properly, the initial challenge of dealing with a damaged home can become a challenge of trying to repair shoddy work and pay bills for contracting jobs gone wrong.

What should consumers do to protect themselves when looking for a contractor in the aftermath of Hurricane Michael? According to the Federal Trade Commission, homeowners are wise to ask friends and family for recommendations. Use a contractor who has done successful work before. You can also research the company online. Online reviews can tell you a great deal of past experience with the company. If a company doesn’t have an online presence, this could be a red flag and possibly a sign to dig deeper. If there’s no online presence, find out how long the contractor has been in business. Contractors should also be properly licensed and bonded. Ask about licensing and insurance before hiring a contractor for a job.

Before hiring a contractor, ask for an estimate and ask whether a permit will be required. The FTC recommends that homeowners avoid choosing the lowest bidder automatically. Investigate price disparities. Finally, always ask for a list of references and follow up with referrals to ask about whether other clients are happy.  Many will give you a low estimate and then continually “find” new items that require repair not in the original estimate sometimes causing the final price to double the original estimate or more.

What happens if your insurance company doesn’t offer you a settlement that covers the costs that a contractor quotes? If you get several quotes and your insurance settlement doesn’t cover the cost of repairs, rather than choosing to go with the lowest cost contractor, consider reaching out to Leader & Leader, P.A. insurance claims lawyers in Fort Lauderdale, Florida. In some cases, insurance companies make estimates that are too low, or offer settlements that don’t cover homeowner’s full costs of repair. If you have questions about the Hurricane Michael claims process reach out to Leader & Leader, P.A. today to learn more about your rights and options.

What to do If Your Car Was Damaged During Hurricane Michael