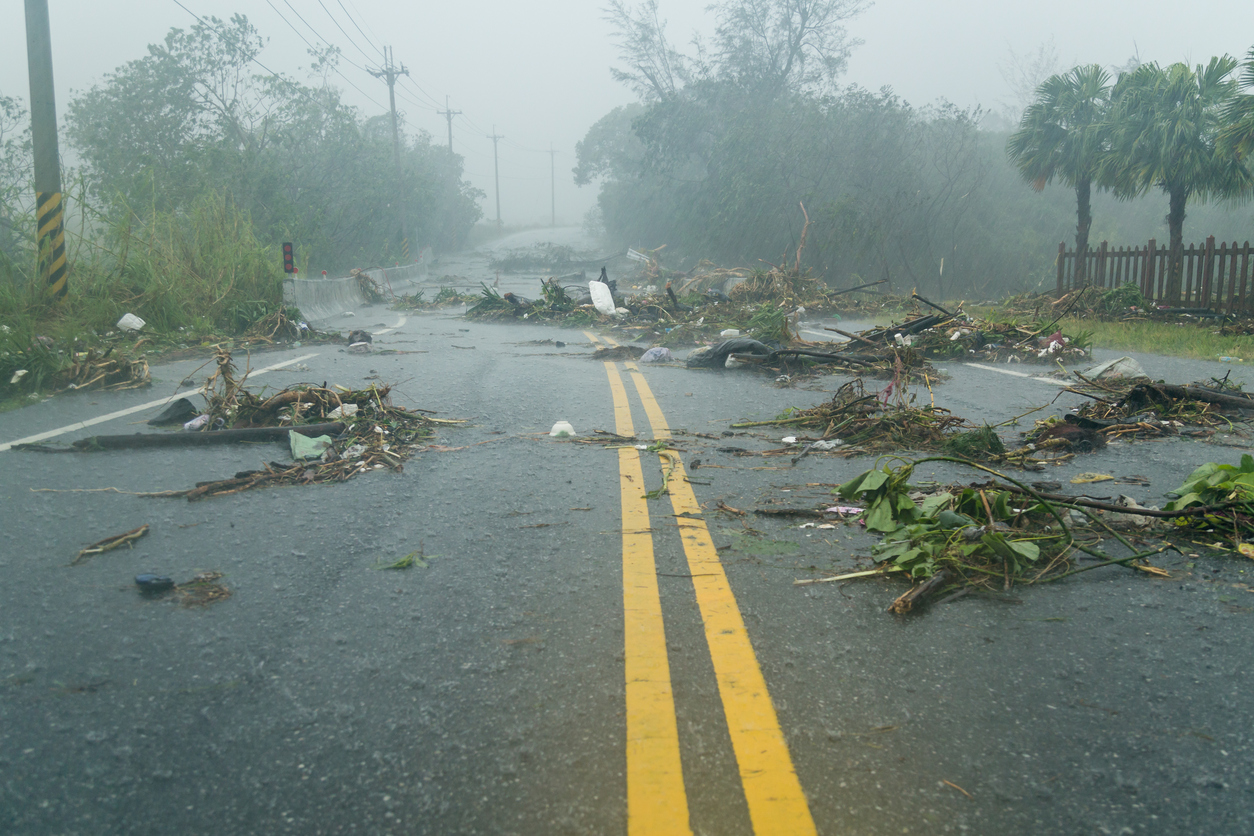 FORT LAUDERDALE, Florida. While Hawaii avoided a direct hit from Hurricane Lane, CBS News reports that the hurricane dumped about four feet of rain on the Big Island. The flooding damaged homes and businesses and put people at risk. Now, as homeowners assess their damages, they may find that their homeowner’s insurance may not cover them for all the damage they have sustained.

While most banks will require homeowner’s to have hurricane coverage, if owners purchased their homes in cash or don’t have a mortgage, they may discover that their homeowner’s policy is insufficient.

Furthermore, many policies that do cover hurricane damage, may not cover flood damage. This coverage must also be purchased separately. Because much of the damage sustained from Lane is related to flooding, many homeowners may find that their coverage might be insufficient.

Homeowners who have mortgages on homes in flood zones will be required by their banks to have a policy. However, if the home is outside a flood zone, homeowners may not have been required to purchase a policy. Unfortunately, sometimes flood maps are outdated. In other cases, flood maps may not always account for rare storm events like Lane, that dump unprecedented amounts of rain. Lane’s damage appears to be unlike storm surge, where the sea floods low-lying areas. Because the rainfall was so extensive, mountainous areas and areas by rivers are also susceptible to flooding.

Homeowners who never before read their insurance policies, may find themselves now struggling to understand the fine print. Unfortunately, waiting until after a storm passes to understand your policy is a mistake.

With hurricane season upon us, it is important to take the time to review your homeowner’s insurance policy. Are you covered for flooding? Should you get flood coverage even if you don’t live in a flood zone? Areas prone to hurricanes may be at greater risk of unexpected flooding events. Check your policy for hurricane deductibles and make sure you have the money saved should you need it. As a general rule, you should try to find a policy that has a deductible that you can afford.

Renters should also take the time to protect themselves. Renter’s insurance can protect you if your apartment gets flooded or damaged during a storm.

Finally, make sure that your insurance documents are readily accessible after a storm. Some people keep their documents in safety deposit boxes as a back-up.

Leader & Leader, P.A. are water damage claim lawyers in Fort Lauderdale, Florida who are closely watching how insurance companies handle the situation in Hawaii. However, closer to home, if you are not sure what your policy covers, or if you are still working to settle a claim from last year’s storms, you may want to reach out to a qualified insurance claims lawyer like Leader & Leader, P.A. in Fort Lauderdale, Florida today.

Rent Out Your Home on Airbnb? Check Your Homeowner’s Insurance Policy Fir...

7 Things to Do After a Hurricane Hits
Scroll to top