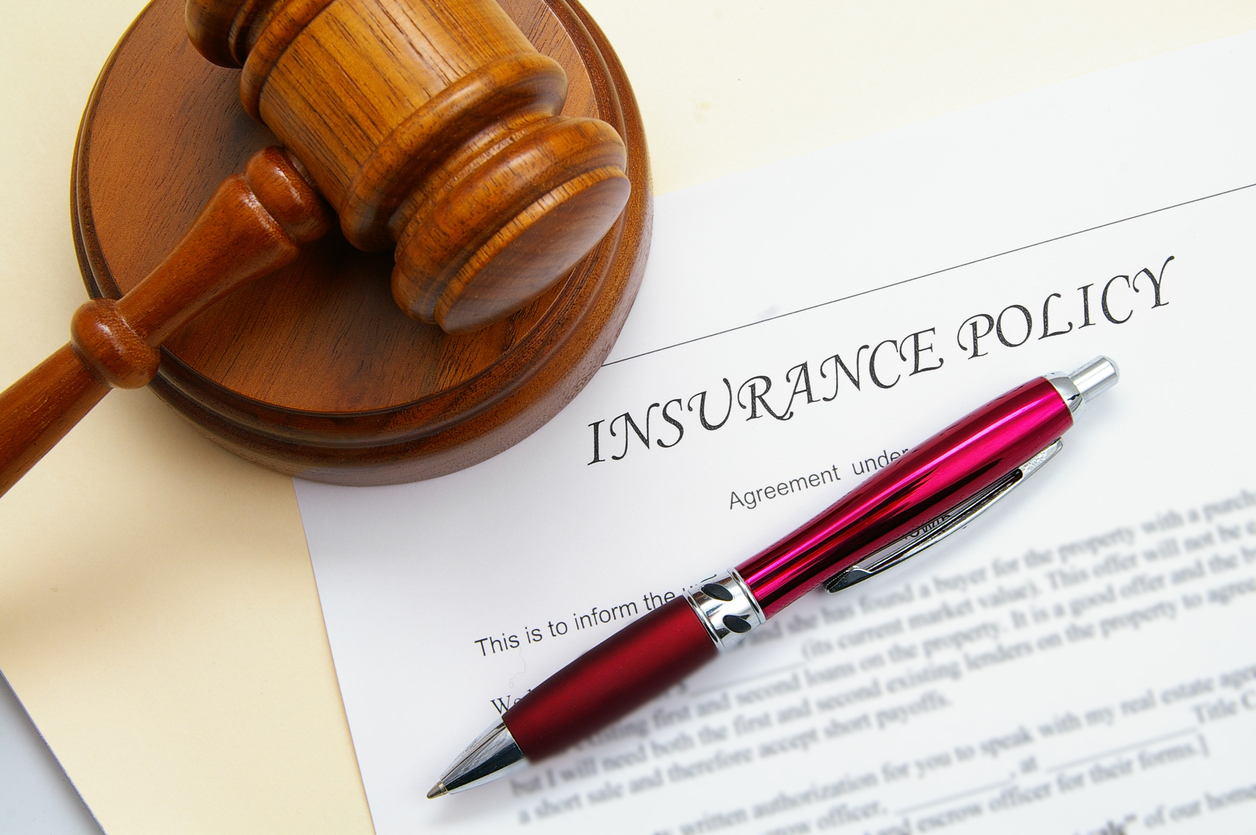 According to the Florida Bar, insurance companies have a duty to honor the coverage they promised in your insurance contract. As long as you paid your premiums on time and abided by the terms of the contract, your claim should be settled in a timely and fair manner. However, because insurance companies lose money when they settle claims, there are laws in place that require them to honor their policies fairly.

Another way that insurance bad faith happens is when insurance companies misrepresent the policy or the law. Insurance adjusters have a responsibility to honestly abide by their contractual obligation to you. However, the other side of the coin also holds. If insurance companies learn that you misrepresented the facts when you initially took out insurance, your insurer may have the right to rescind the policy, according to the University of Miami law. However, whether the claim can be denied often rests on whether the insured intended to deceive the insurer. In some cases, there may be material facts that the insured is simply not aware of.

Insurance claims might be denied for many reasons. In some cases, the insurance company may have justification in denying a claim. For example, your damages were less than your deductible or your damages were not covered under the policy. However, it can sometimes be difficult to know whether your denial is fair or justified. If your homeowner’s insurance claim has been denied, consider reaching out to Leader & Leader, P.A., Fort Lauderdale, Florida insurance claims lawyers. Our attorneys can read through your policy, determine whether the insurer acted in bad faith, and fight to help you get the settlement you may deserve under the law. Visit us today at https://leader-law.com/ to learn more.

Condo Insurance: What You Need to Know