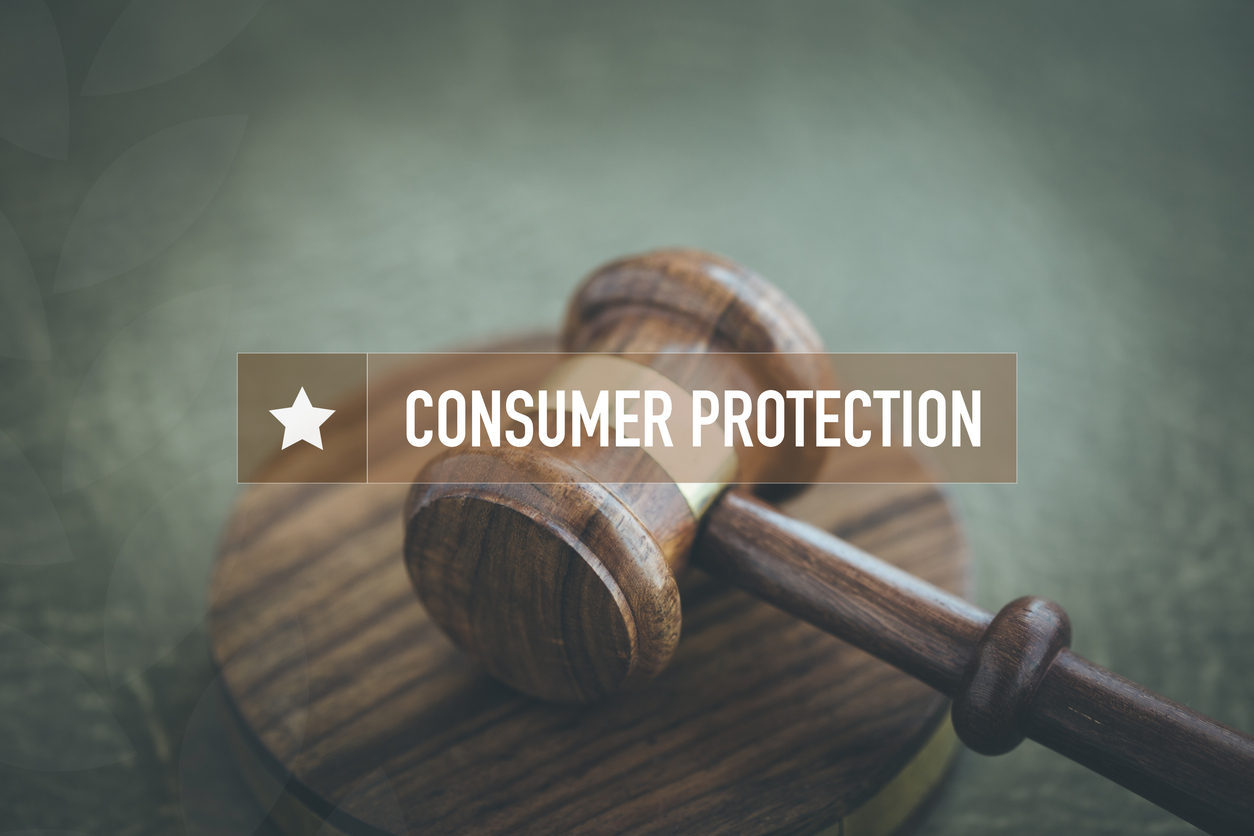 FORT LAUDERDALE, Florida. According to the Sun Sentinel, Hurricane Irma has resulted in increased lawsuits against insurers. Florida’s top 20 property insurers received 10,933 lawsuits between January 1 and March 31. The Sun Sentinel reports that this is a 61percent increase in lawsuits over previous years. 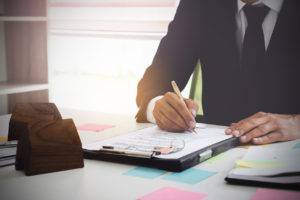 Why would insurance companies see increased lawsuits after a hurricane? It often comes down to denied or unfairly paid claims well below the actual cost to bring the property back to its pre-loss condition. According to NPR, many homeowners sued insurance companies for their denied Katrina claims. Often, disputes arise when insurance companies use a policy’s fine print to deny a claim. Some insurance companies may refuse to pay for flood damage or for other kinds of damage related to a storm. In some cases, insurance companies use a policy’s fine print to claim that damage resulted from flooding and not wind claiming concurrent causes. However, after a storm, damage can occur due to both and it can sometimes be difficult to distinguish wind damage from flood damage. Insurance companies will likely err on the side that protects their bottom lines, while homeowners are left footing the bill. When homeowners believe that they should be covered for damages and insurers disagree, in some cases, a lawsuit follows. There has been recent court opinions that helps the insured in such circumstances.  Moreover, we see many denials based on policy language but the carrier cannot actually prove the exclusion they try to rely on.

In the case of some disputes, homeowners claim that winds damaged their home long before storm surge caused any damage. Some homeowners claim that insurers are acting in bad faith. Insurance companies have a responsibility to pay policyholders in good faith. Delaying claims or willfully denying a valid claim can lead to a bad faith lawsuit.

According to the Sun Sentinel, when it comes to Irma-related claims, 59% of lawsuits challenged the insurance company’s decision regarding scope of damages. Some homeowners claimed that the settlements insurance companies were offering weren’t sufficient for the homeowner to repair their home to a pre-storm state. In another 15 percent of claims, the insurance company denied responsibility entirely. In this case, there may have been a dispute between wind and flood damages. Many of the lawsuits are also related to roof damage.

Many Floridians continue to wait for their insurers to provide them with a complete and fair settlement for their damages. If you have paid your home insurance faithfully and believe that your insurer isn’t paying you what you deserve or if you believe that your claim is being wrongfully denied, you have rights.  Sadly, this happens far too often and much more the average insured might imagine! Leader & Leader, P.A. are Hurricane Irma insurance claim lawyers in Fort Lauderdale, Florida who work closely with homeowners, helping them receive the claim they may deserve under the law. Leader & Leader, P.A. is known for its work in the insurance arena and handles insurance claims all around the State of Florida in County, State and Federal Court.  If your insurer claims that your home was damaged due to floods when it was damaged due to winds, or if your insurer is offering a lower settlement than you may deserve, you may be entitled to join the growing ranks of Florida residents who are pursuing lawsuits against Florida insurers.

Visit us at https://leader-law.com/ to learn more about hurricane insurance claims and to protect your rights.

How to Pick a Contractor After Hurricane Irma

41% of Homeowners Making Claims Over $30,000 Report Disagreements with Insu...
Scroll to top