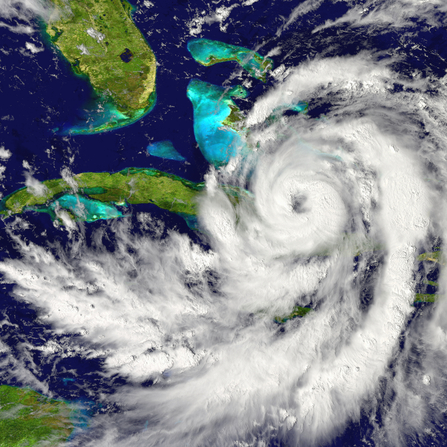 FORT LAUDERDALE, Florida. According to the Sun Sentinel, over one-third of Hurricane Irma claims have been re-opened by Citizens Property Insurance Corp. As many as 24,500 claims have been re-opened to give policyholders or their insurance claims lawyers the ability to present new information about the claims. Some homeowners may have believed that their claims were closed. Citizens gave homeowners with extensive property damage initial settlements so they could begin repairs. These homeowners may not have been aware that they could dispute the claim if the money initially provided didn’t cover the cost of Irma-related repairs. Many of the claims that have been re-opened include those where individuals received payments that were insufficient. 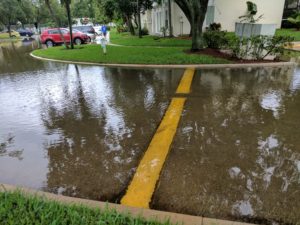 Should you re-open your Irma claim? If you believe that the payment your insurance company provided you was less than the cost of your repairs (minus your deductible of course0, or if you are still waiting to get a contractor’s estimate for your repair, you may want to consider re-opening your claim if you are among those who are able to do so. A qualified Hurricane Irma insurance claims lawyer may be able to review your payment, review your repair costs, and help you understand the best path forward. Leader & Leader, P.A. Attorneys at Law are Hurricane Irma insurance claims attorneys in Fort Lauderdale, Florida who may be able to assist you if you need to re-open a claim or to pursue additional funds against your carrier while obligating the insurance company to pay your legal fees and costs.

According to the State Office of Insurance Regulation, 479,673 insurance claims have been closed with payments made (but many or most of those may have had payments that were insufficient), and another 293,229 were closed with no payments made because the damage was found to be less than the deductible. However, in our opinion, insurance companies often use lower estimates or computer programs to estimate the value of damages. Families may need to provide documentation to show the cost of their repairs and damages or an estimate for the amount if you have not done the work. If your actual cost of repairs exceeds your deductible, you may be entitled to force the insurance company to pay you what you are still owed with the help of competent legal counsel.

Some individuals may have received a very low initial estimate from Citizens Insurance Corp. When the estimate was insufficient to cover the cost of repairs, some families may have accepted the estimate as final, when the reality is that families have a right to dispute the initial estimates if they were not accurate. We have found that in most circumstances the undisputed amount paid was profoundly insufficient.  So, homeowners may have received some money to get their repairs started but they may actually be entitled to more if the repairs cost more than the initial estimates. For example, as repairs are underway, contractors may discover additional damage due to the storm.

According to WJCT, Citizens is telling homeowners whose houses were damaged during Hurricane Irma that their claim may not be closed if they have only received an initial estimate and payment.

The process can be confusing for homeowners who may be navigating the stressful process of making extensive repairs after the storm. If you have questions about the settlement you have received from your insurance company after Hurricane Irma, reach out to Leader & Leader, P.A. today. Our firm may be able to help you navigate the claims process and get the settlement you may be entitled to receive under the law.

Still Have an Open Claim From Hurricane Irma?