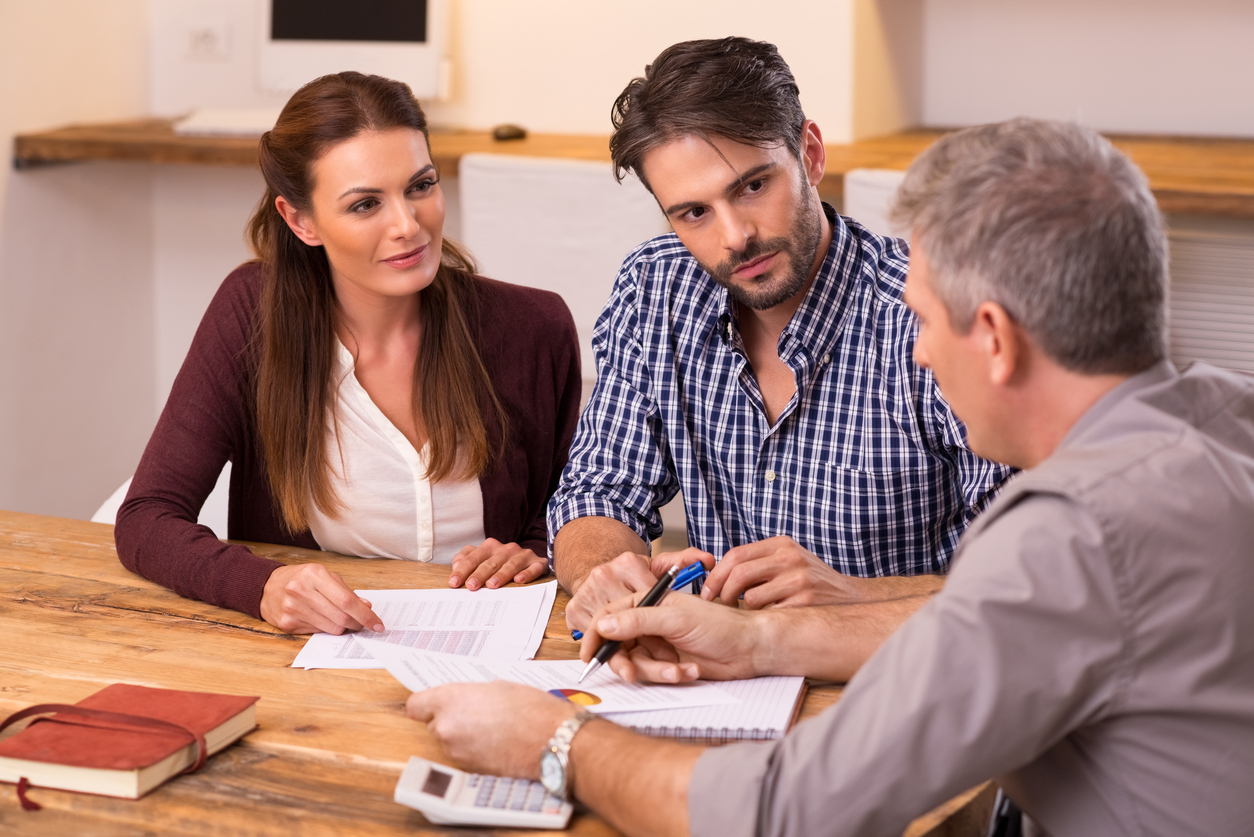 FORT LAUDERDALE, Florida. More and more in Florida, insurance companies are putting clauses in their insurance policies that require homeowners to use the insurance company’s “preferred contractor.” This practice, also known as “option to repair” or “managed repair” has been causing some serious problems for homeowners who have had to make claims after Hurricanes Irma and Maria. 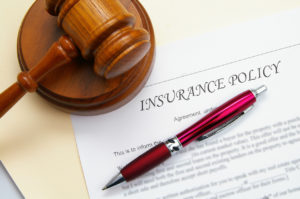 According to the Sun Sentinel, one insurance company has gone as far as to sue its own policyholders for failing to abide by the policy’s managed repair plans. The insurance company claims that policyholders were aware that they were electing to take out a policy with a managed repair clause. However, some homeowners who may have not read their policies before signing or who may not have understood the fine print, may be finding themselves unsure what to do.

Homeowners and policyholders should be aware that even if they have signed “managed repair” clauses, insurance companies have a responsibility to perform proper repairs and manage repairs in a timely manner. If the insurance company delays or provides inadequate workmanship, then homeowners and policyholders may have the right to seek a cash settlement for their damages.

If you are unsure of whether the managed repair or option to repair process is appropriate for your claim, you may also want to have a qualified insurance claims attorney review your policy’s fine print before repairs are completed. Managed repair policies are often pitched to consumers as being more convenient. Leader & Leader, P.A. will review your policy and help you understand potential pitfalls in the claims process.

Five Signs Your Roof May Be Damaged
Scroll to top