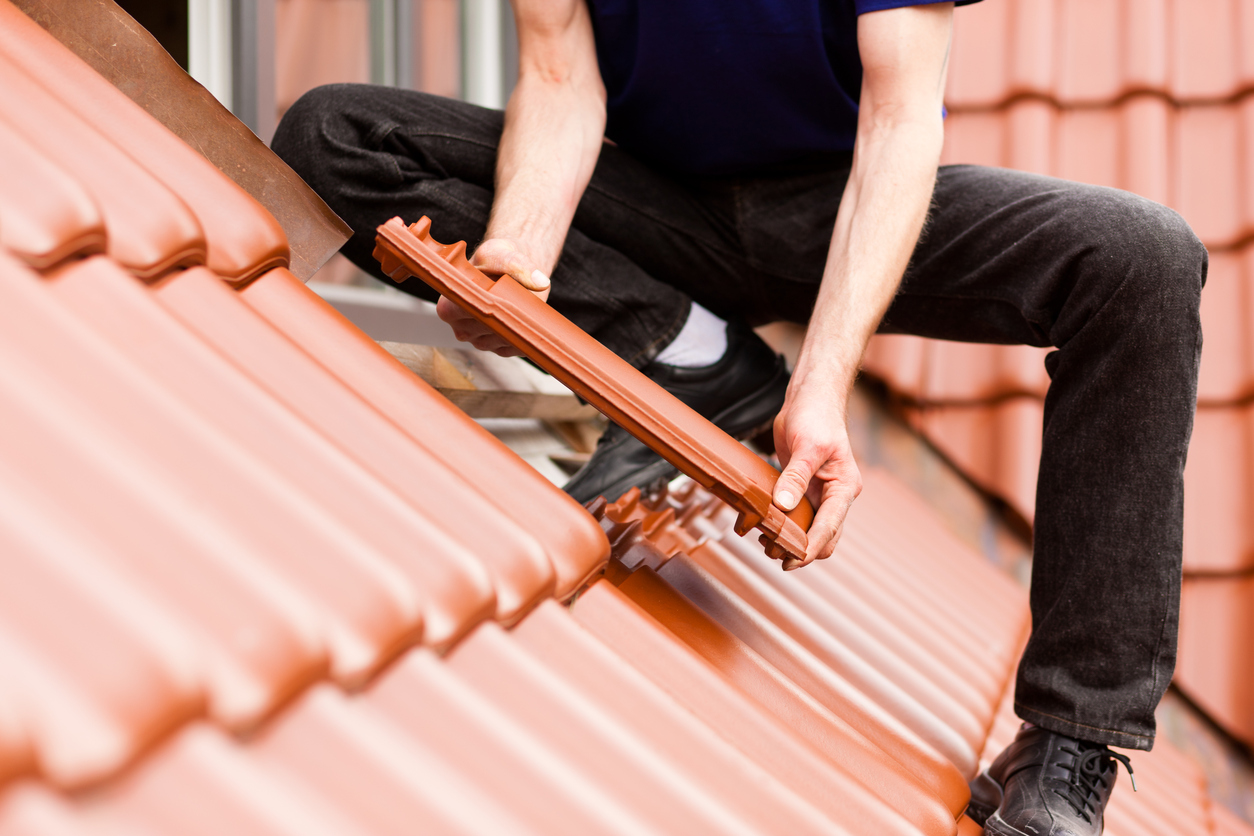 It’s no secret that Florida has the highest homeowner’s insurance rates in the country. As we explained in a previous blog, premiums in Florida are 109-percent higher than the national average. Although our state’s vulnerability to hurricanes certainly contributes to these high rates, fraud has also played a role in premium inflation. 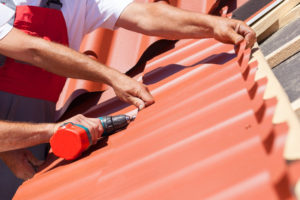 One type of fraud that is growing more common across Florida is perpetuated by dishonest contractors. You may have seen ads promising a “free new roof,” which if true could save a homeowner $6,000 to $60,000 or more. But as you probably suspect, these new roofs aren’t free at all and actually end up costing you and the general public a lot of money.

These ads are often promoted by contractors who are not even licensed roofers. The pitch usually goes something like this: The contractor knocks on your door, says he can offer you a free roof, and asks to inspect your roof. During this inspection, the contractor intentionally damages your roof with metal shoe spikes or by ripping off shingles. After showing you the damage, he asks you to sign an Assignment of Benefits (AOB) contract.

This deceitful dealing is nothing new. In 2015, News 6 published a video of a roofer intentionally pulling off shingles, scraping off the adhesive below, and outlining the fake wind damage in chalk. The video showed another roofer spinning a dime on shingles to simulate hail damage.

It is often the case that these fraudulent roofers will subcontract the repairs for about 25-percent less than the check they receive from the insurance company and pocket the difference. As you may suspect, a low-cost contractor is likely to use cheap materials and rush through the job.  Since these such companies or individuals are committing fraud, they are often here today and gone tomorrow.  Most insurance policies do not cover defective workmanship.  Therefore, when the poorly installed new roof fails and you sustain water damage to your home, you may not be covered for that loss which often can exceed the cost of the roof to begin with.

Beyond the patently unethical nature of this roofer scheme—and the fact that roofs are often repaired with substandard materials—fraudulent roofing jobs are contributing to higher homeowner’s insurance premiums. The reason: Some contractors charge insurance companies 150 percent or more of the actual market rate for the roof, and financial losses incurred by your insurance company ultimately translate into higher premiums. And if your claim is red-flagged, it could prevent you from renewing your policy or even getting a policy with another company.

The bottom line: If a contractor comes to your door and offers a free roof or a roof inspection, you may want to turn them away immediately.

Roofer fraud is just one example of how unsuspecting homeowners are victimized. If you filed a homeowner’s insurance claim and your property was not restored to its pre-disaster condition, or if your claim was denied or undervalued without a valid reason, contact Leader & Leader P.A. to discuss your case.

Michael D. Leader is an insurance claims attorney in Fort Lauderdale who will help you pursue the compensation that you deserve. Call 954-523-2020 today to schedule a free consultation.

Did Your Homeowner’s Insurance Company Deny Your Claim Due to Design Defects?

What Is the “Ten Day” Rule in Florida? Fort Lauderdale DUI Attorney Explains

What Are the Penalties of a Domestic Battery Conviction?

What Are My Options If My Homeowner’s Insurance Company’s Contractor Damaged My Home during Repairs?

Now that the insurance company paid your Hurricane Irma Claim, were you paid...

How Long Can Your Homeowner’s Insurance Company Delay Paying a Settled Cl...
Scroll to top