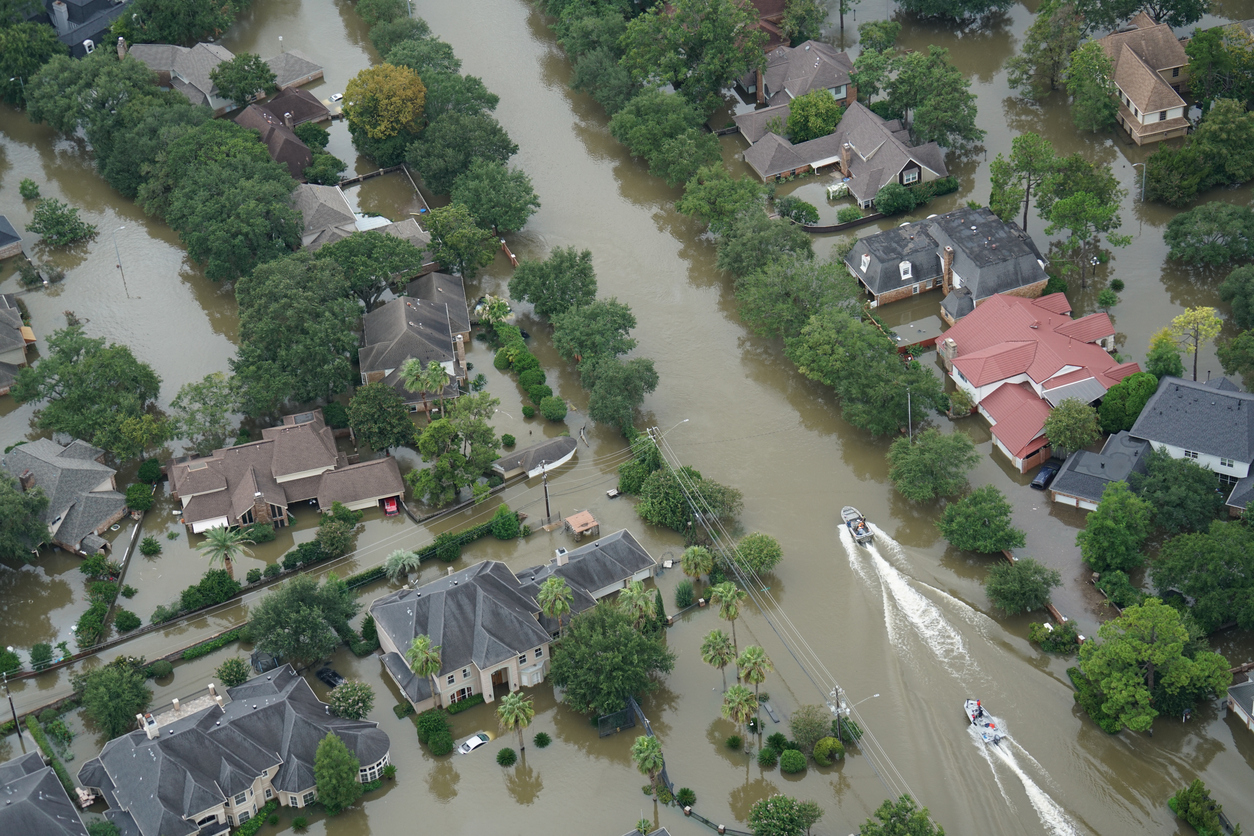 In the aftermath of Hurricane Irma’s heavy rains and torrential floods, many homeowners around Florida have learned the hard way that foregoing flood insurance could be a costly mistake. The problem is that Florida has some of the highest flood insurance rates in the country, and despite efforts to make policies more affordable in the hurricane-prone state, many homeowners simply cannot afford it. 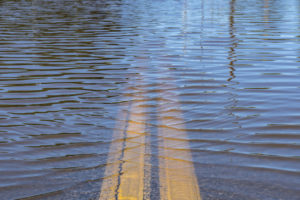 If you are fortunate enough to have flood insurance, it is important that you stay up to date with recent changes in the industry. For example, if you are insured through the National Flood Insurance Program, you may be surprised to learn that the program has only been extended until December 8, and Congress is currently debating reforms that might affect the terms of your policy.

Even if you have flood insurance, that doesn’t guarantee that your insurance company will offer a fair payout when you file a claim. If you believe that your claim was denied without valid justification, contact Leader & Leader P.A.

Attorney Michael D. Leader will evaluate your case to determine if you have grounds for an insurance bad faith claim. If you are forced to file an insurance bad faith claim and you prevail, your insurance company will have to cover your attorney fees and other costs of doing so. Call 954-523-2020 to schedule a free consultation with an insurance lawyer in Fort Lauderdale.  Although pure flood claims may be exempt from Florida’s statutory fee provision for having to sue your own insurance to enforce your rights, many claims may be related to wind driven rain and not just flood damage; if your carrier cannot demonstrate the damage was from flood and not wind and/or wind driven rain, they may still have to afford coverage and in such a scenario, Leader & Leader, P.A. can likely help!

Read on to learn a few updates regarding flood insurance in Florida:

President Trump in early September extended the NFIP for three months, meaning it will have to be reauthorized on December 8. According to the Insurance Journal, Congress is expected to consider various reforms to the program before its reauthorization.

There are about 1.7 million NFIP policies in the state of Florida, which accounts for about 35 percent of all NFIP policies—more than any other state. However, according to PBS, only about 42 percent of homeowners in Florida have flood insurance.

Whether you have flood insurance through the NFIP or a private insurer, it’s not always easy to recover the funds that you need to restore your property after a major flood. If your insurance claim was denied, contact Leader & Leader P.A. to find out if you have grounds for an insurance bad faith claim. Call 954-523-2020 today to schedule a consultation with an insurance claims attorney in Fort La

Will Your Homeowner’s Insurance Cover Rain Damage?
Scroll to top