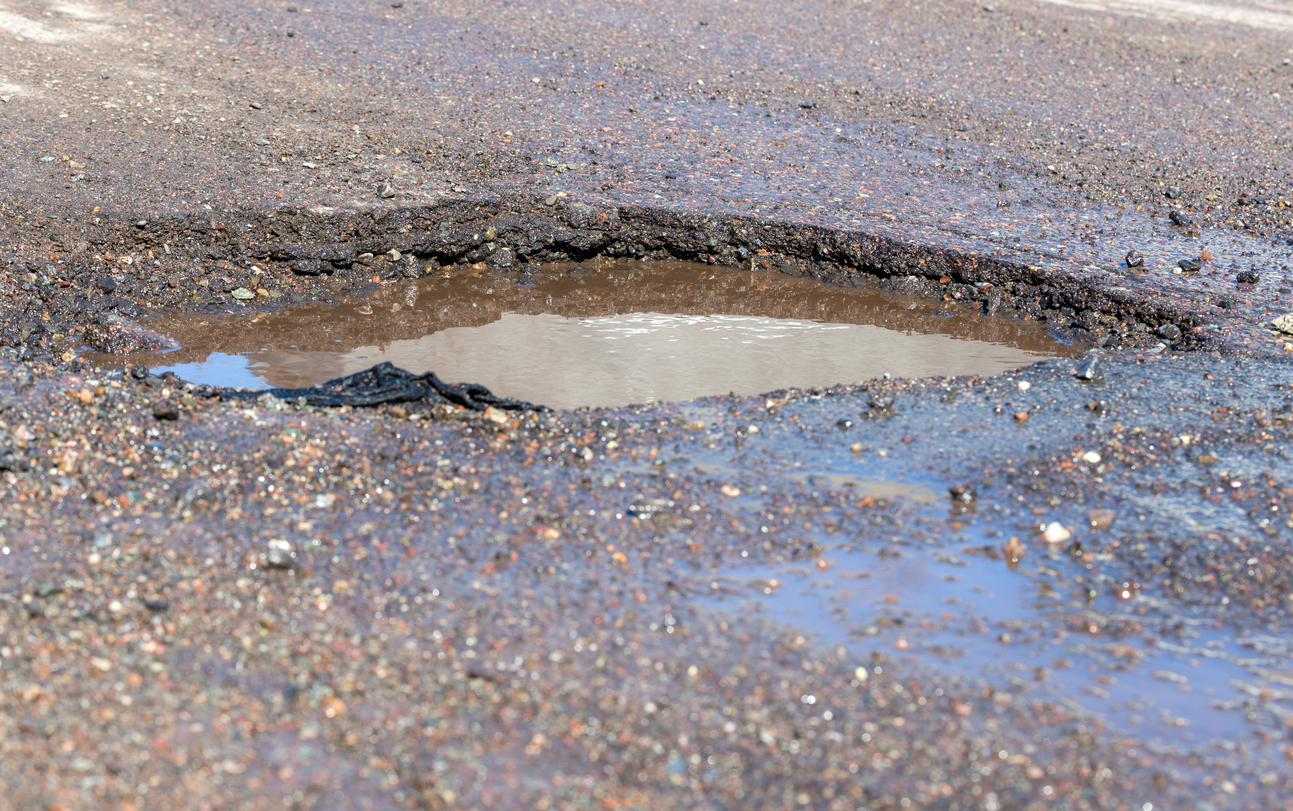 The thought of your home being sucked into the ground might sound like something out of a 90s horror flick, but thousands of Floridians pay about $3,000 per year to insure their homes against that very thing.  Florida may have more reported sinkholes than in any other state, and they’ve become so common that sinkhole insurance rates are now out of most people’s budgets. 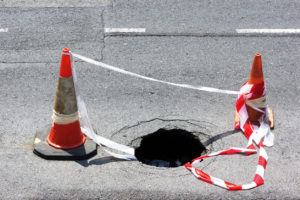 Recently, 10 News reported on a massive sinkhole in Land o’ Lakes, Florida that demonstrated the destructive power of these natural phenomena. The sinkhole consumed at least two homes and caused nine others to be evacuated.

Nobody was injured, but the property damage was extensive. Where houses once stood amassed a pool of clutter, with half-consumed furniture, broken walls, and priceless belongings unrecoverable.

Although insurance companies are often in their legal right to deny sinkhole claims, they sometimes dispute claims that should be approved. If your home was damaged and your insurance company denied your claim or offered an unfair settlement, contact Leader & Leader P.A.

Michael D. Leader is an insurance claims attorney in Fort Lauderdale who will determine if you have grounds for an insurance bad faith claim. Call 954-523-2020 to schedule a free initial consultation.

If your home was damaged by a sinkhole and you do not have sinkhole insurance, your insurance company may still have to cover your loss if the damage meets the criteria for “catastrophic ground cover collapse.” This requirement is found in Section 627.706 of the 2016 Florida Statutes.

To be eligible for this coverage, the following must be true:

Many homeowners are not even aware that they live in an area that is vulnerable to sinkholes. You can find a sinkhole map of your county on the University of Southern Florida website.

Sinkholes are rare; they’re certainly less common than heavy rain and high winds. But when they do happen, the resultant damage is often devastating. This is one reason why insurance companies look for any possible excuse to deny sinkhole claims.

If your insurer is refusing to cover your losses, turn to Leader & Leader P.A. Michael D. Leader is an insurance lawyer in Fort Lauderdale who will make himself available after office hours to answer your questions. Call 954-523-2020 today to schedule a free consultation.

What Types of Water Damage Are Covered by Homeowners’ Insurance?
Scroll to top