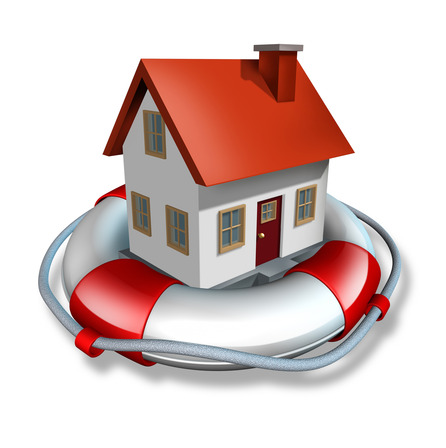 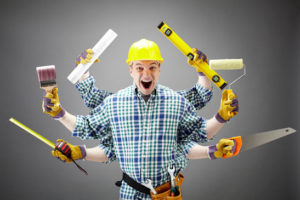 When an insurer uses a managed repair program, it gets to choose the contractor who restores your property and how your property gets repaired. You, the homeowner, will have little to no say in the matter if you listen to your insurance carrier.  In many instances, even when a “managed repair provision” is in your insurance contract (the policy of insurance), it is often either not enforceable or not enforceable in the manner and to the extent the insurer will have you believe.

As a result of this backward system, damaged homes are often not restored to their pre-loss condition, which usually means that the insurer has not held up its end of the policy contract. If this happened to you, contact Leader & Leader P.A.

Michael D. Leader is an insurance claims lawyer in Fort Lauderdale who will evaluate your situation to find out if you were a victim of insurance bad faith. If so, you may have grounds for a lawsuit against your insurance company. Call 954-523-2020 today to schedule a free initial consultation.

How Common Are Managed Repair Programs?

Because Florida is so vulnerable to hurricanes and sinkholes, our state has the highest homeowner’s insurance premiums in the country—109-percent higher than the national average. Despite this exorbitant cost, homeowner’s insurance companies still seem do everything they can to undervalue or deny claims in our opinion based on experience.

This process has proven to be incredibly lucrative for insurance companies, which is why some of the top insurers in Florida have instituted managed repair programs. Examples of these companies include Florida Peninsula Insurance Company, People’s Trust Insurance Company, Heritage Property & Casualty Insurance Company, and even Citizen’s Property Insurance Corporation.  Based on the most recent policies we have reviewed, People’s Trust has the most developed “right to repair” language in their policy and is arguably one that has a higher chance of being enforceable in some situations.  However, it seems that the repair company, the Rapid Response Team, is closely related if not ultimately owned by the same people.  We have had a few clients that were not upset with the minor repair work done by even in the most recent case, they damaged our client’s hard wood flooring that runs throughout the home.  We had another case in which they attempted to repair the kitchen three times but did a deplorable and unacceptable job while neglecting to pull permits or do the work to code.

What Is “Insurance Bad Faith?”

If you were a victim of insurance bad faith and you have to file a lawsuit against your insurance company to enforce your rights, your insurer will have to pay for your attorneys’ fees and other costs of doing so. Attorney Michael D. Leader can evaluate your case to determine if you have grounds for an insurance bad faith claim. Call 954-523-2020 today to schedule a free consultation with an insurance claims lawyer in Fort Lauderdale.

How Common Is Boating under the Influence in Florida? Fort Lauderdale Criminal Lawyer Investigates

Will My Homeowners' Insurance Premiums Decrease If I Install Wind-Resistant Features on My Home?

How Does the “Not Guilty by Reason of Insanity” Defense Work in Florida? Fort Lauderdale Criminal Attorney Explains

Can My Homeowner’s Insurance Company Deny My Claim If My Own Negligence Caused...