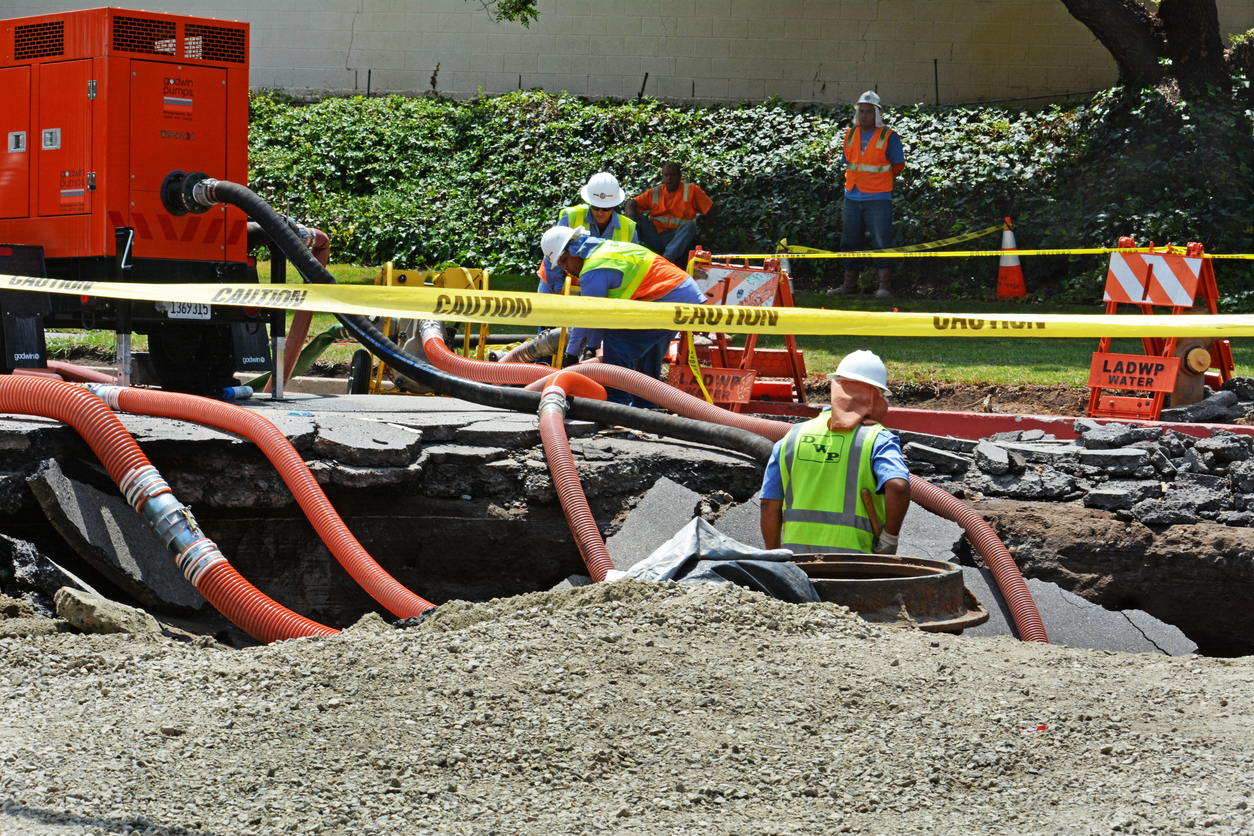 Florida has more sinkholes than any other state, and they can cause catastrophic damage to a home. Sinkholes are cavities in the ground that usually form in limestone bedrock. They are often  caused by water erosion, which leads to a collapse of land into a subterranean void. 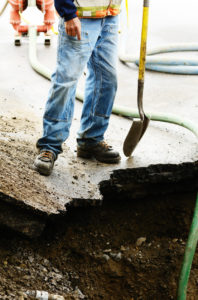 In 2013, 37-year-old Jeffrey Bush was swallowed by a sinkhole that formed beneath his bedroom. According to Business Insider, his body was never found.

Although sinkholes are rarely deadly, they can wreak havoc on your home, and if you do not have sinkhole coverage, then you might have to foot the bill for tens of thousands of dollars in repairs.

What your insurance company might not tell you, though, is that the damage could be covered by the Catastrophic Ground Cover Collapse provision of your policy. According to Earth Tech, your damages should be covered if the following are true:

If your insurance company denied your claim or did not restore your home to its pre-loss condition, contact Leader & Leader P.A. Michael D. Leader is an insurance claims lawyer in Fort Lauderdale who will evaluate your case and provide legal guidance. Call 954-523-2020 to schedule a free initial consultation.

Should I Purchase Sinkhole Coverage?

As previously mentioned, there are four qualifications that must be met in order to make a claim under Catastrophic Ground Cover Collapse coverage. If your situation does not meet all four criteria, then your homeowner’s insurance company will deny your claim.

If you own a home in Florida, then you should certainly consider carrying sinkhole coverage. Damage from a sinkhole can cost a veritable fortune to repair, and if you are not covered, then you will have to foot the bill out of your own pocket.

What Should I Do If a Sinkhole Damages My Home?

Although some areas are more prone to sinkholes than others, these natural phenomena are almost always unexpected. However, because Florida has more sinkholes than any other state, it is important that homeowners know what to do if their properties are damaged by sinkholes.

If your property was damaged by a sinkhole in Florida, turn to Leader & Leader P.A. As your insurance claims lawyer in Fort Lauderdale, Michael D. Leader will make sure your insurance company treats you fairly and pays you the compensation that you deserve. Call 954-523-2020 today to schedule a consultation.

Does Your Homeowner’s Insurance Policy Contain the “Managed Repair” Clause?

Can I Drive for Uber If I Have a DUI Conviction?

What Should I Do If My Homeowner’s Insurance Company Only Partially Covers My Roof Repair?

Do You Know the Top 4 Causes of Home Destruction over the Holidays?

Florida’s Cocaine Possession Laws Considered Some of the Strictest in the... What Are the Penalties for Oxycodone Possession in Florida?
Scroll to top