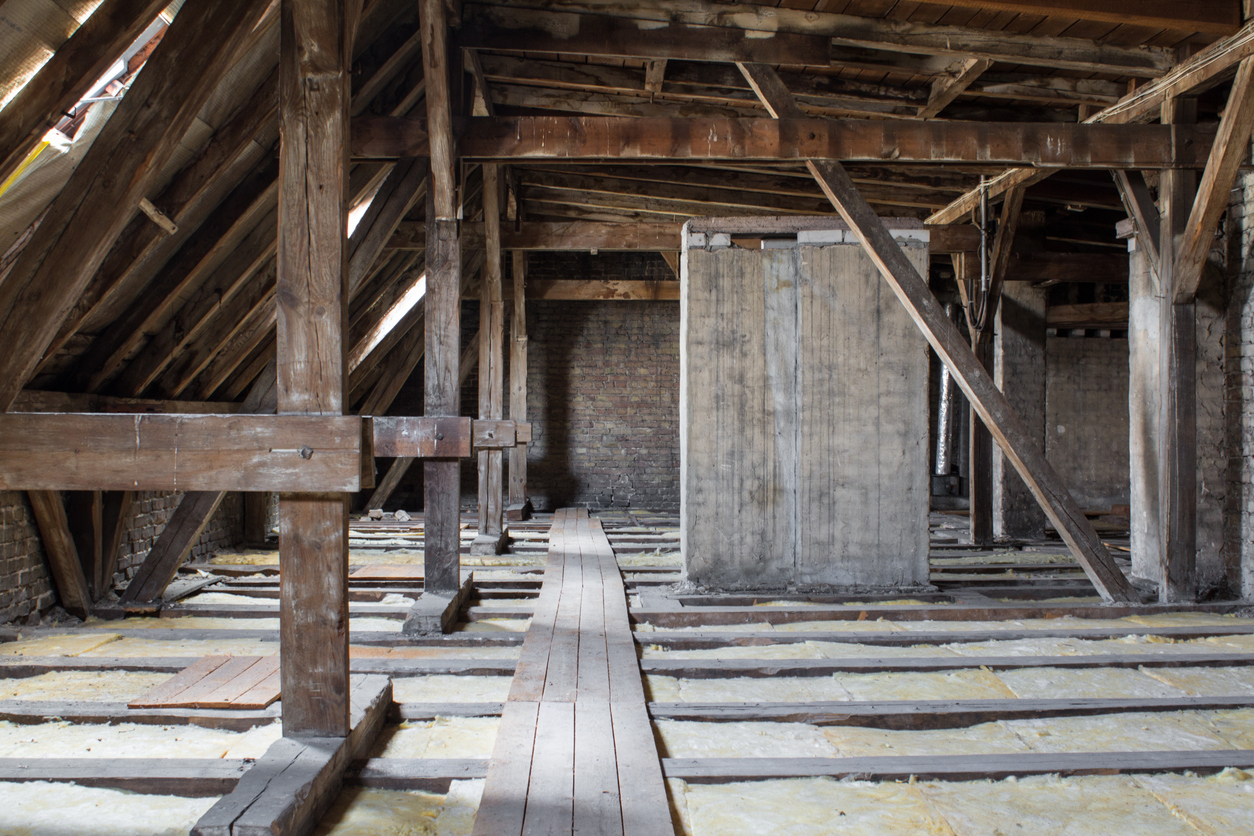 A recent case has given hope to property owners whose claims were denied by profit-minded insurance companies due to construction or design defects. On December 1, the Florida Supreme Court ruled in favor of John Robert Sebo, who was denied coverage on his $8 million homeowner’s insurance policy. 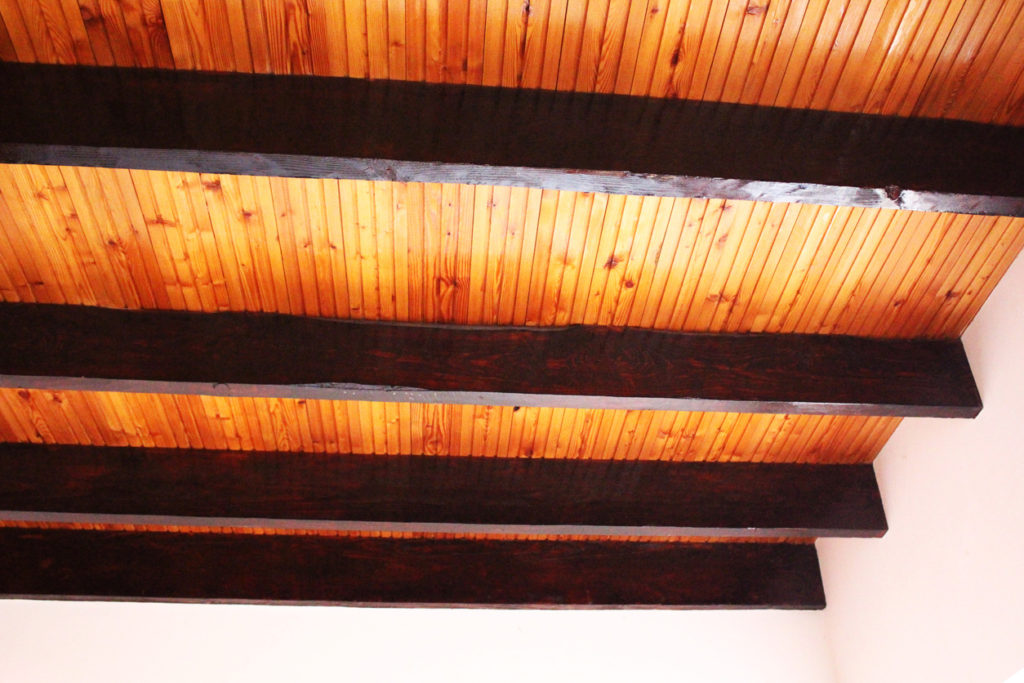 According to the Naples Herald, Sebo purchased his $11.2 million home in 2005. Soon after, he noticed major water leaks during rainstorms. When Hurricane Wilma hit Florida in October 2005, his property incurred significant damage due to water intrusion.

Sebo filed a claim with his insurance provider, American Home Assurance Co (AHAC); however, his claim was denied. According to the Insurance Journal, AHAC stated that the efficient cause of the damage was construction and design defects and therefore the repairs were not covered.

Sebo’s home was eventually determined to be beyond repair and was demolished. In 2007, he filed lawsuits against multiple defendants. Although the jury found in favor of Sebo, that verdict was eventually overturned in the Appeals Court.

The case then went to the Florida Supreme Court, which ruled in favor of Sebo in a 6-1 decision. This ruling confirms that homeowner’s insurance policyholders can seek coverage even when there are several concurrent causes of property damage, as long as one of the causes is covered by their policy.

If your homeowner’s insurance company denied your claim due to construction or design defects in your home, contact Leader & Leader P.A. Michael D. Leader is an insurance claims attorney in Fort Lauderdale who will evaluate your case to determine if you have grounds for a lawsuit against your insurance provider.

Under Florida law, if you have to sue your own insurance company to enforce your rights, you are entitled to compensation for attorneys’ fees and other costs associated with doing so. Call 954-523-2020 today to discuss your rights in a free initial consultation.

The best way to enforce your rights as a policyholder is to consult an insurance lawyer before your provider has the opportunity to cheat you out of fair compensation or reasonable restoration of your property. Your attorney can evaluate your policy, help you find a public adjuster and ensure your property gets restored to its pre-disaster condition.

If your insurance provider has already completed the repairs, you may have grounds for a lawsuit if the insurance company’s contractor:

If you would like to find out if you have grounds for a claim against your insurance company, contact Michael D. Leader. Call 954-523-2020 today to schedule a free consultation with an insurance lawyer in Fort Lauderdale.

What Types of Water Damage Are Covered by Homeowners’ Insurance?

Should You Let Police Search Your Vehicle? Advice from a Fort Lauderdale Criminal Attorney

Who Cannot Legally Possess a Firearm in Florida?

Do You Know the Top 4 Causes of Home Destruction over the Holidays?
Scroll to top